The Canton Bears Boys Track team continues to pile up victories in their Spring 2022 season.  Traveling to Salmon River on a blistering hot Saturday, the boys team again came home with the team trophy at the Salmon River Shamrock Invitational.  The girls squad finished 7th in a highly competitive field. 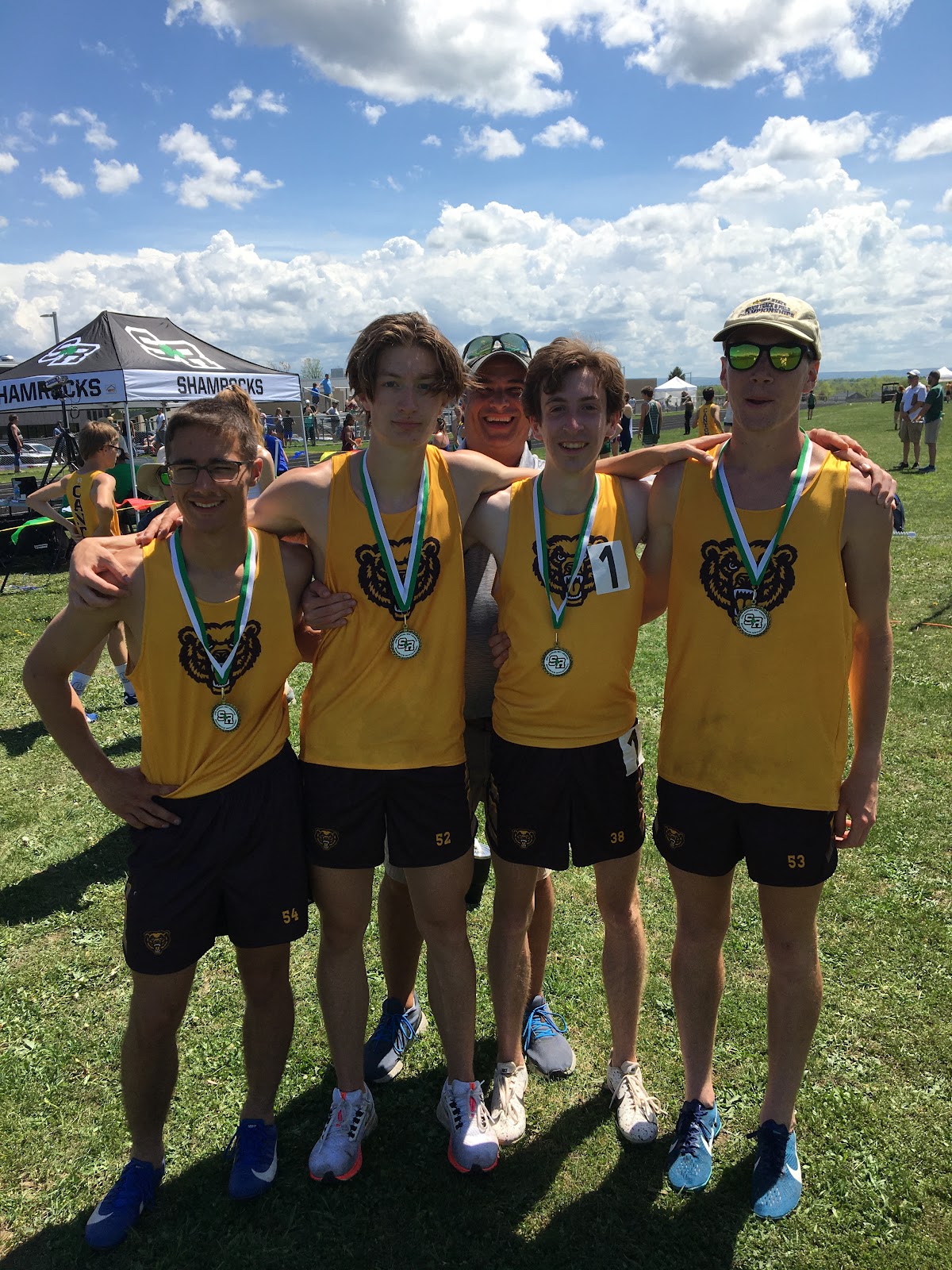 On a brutally hot day, the Canton squads performed well with approximately 30 personal bests on the day.  The boys team broke or set 11 meet records and the girls team took the crown in the Sprint Medley Relay.

Overall, it was an excellent day for track in the North Country.  Canton Central showed it is a well trained squad with depth and will be a force in the section.

Complete results from the Shamrock Invitational. 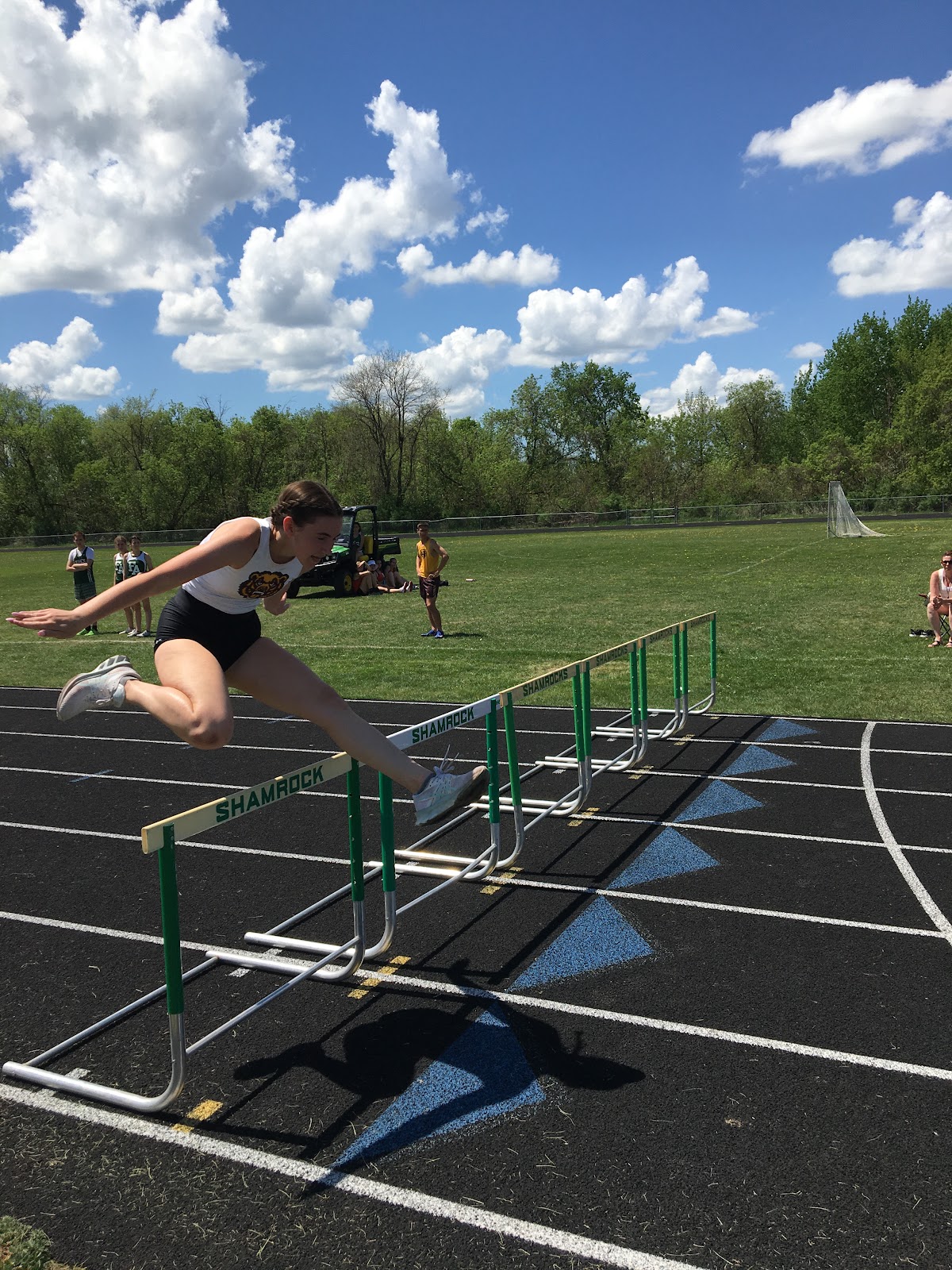 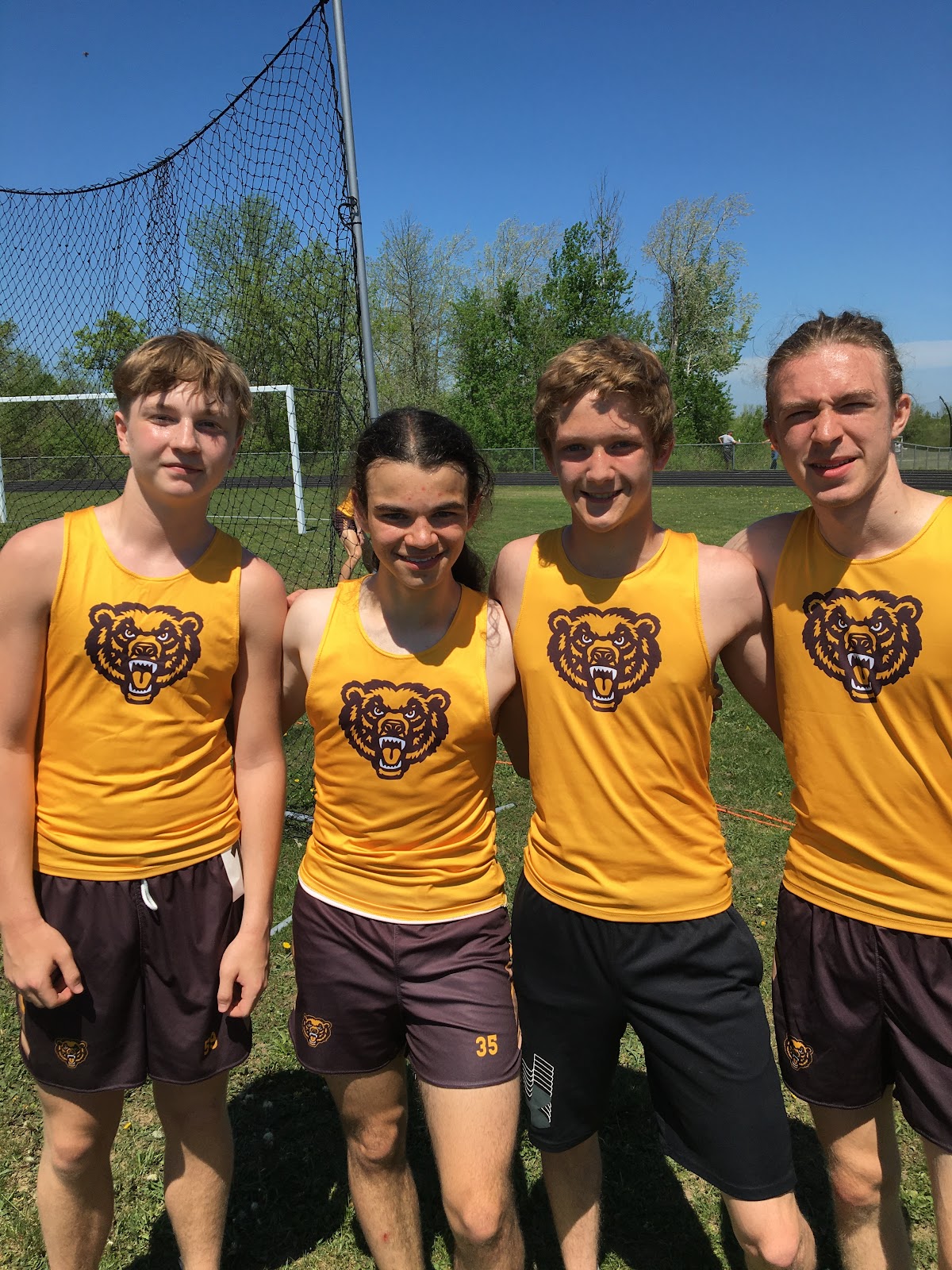 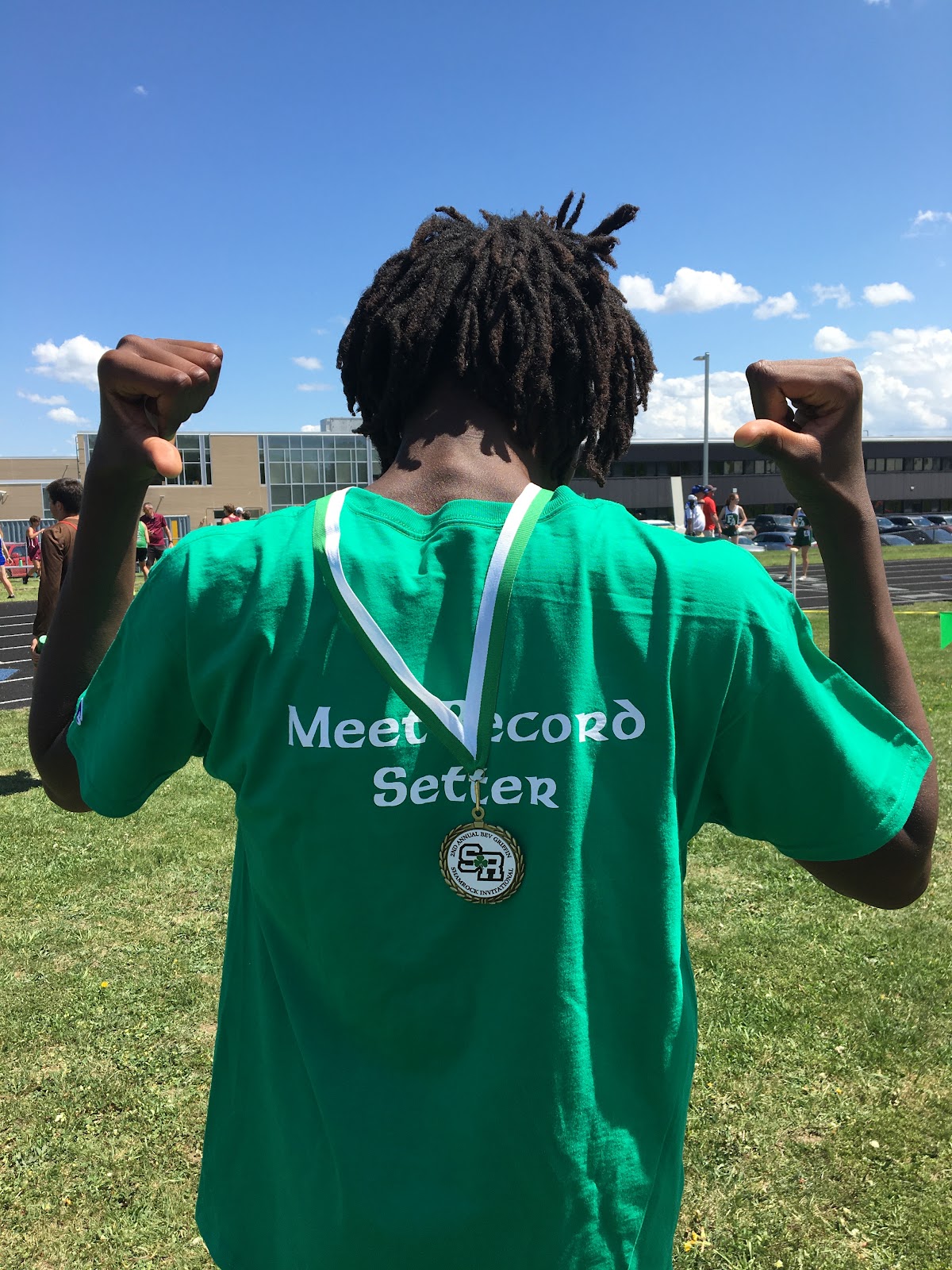