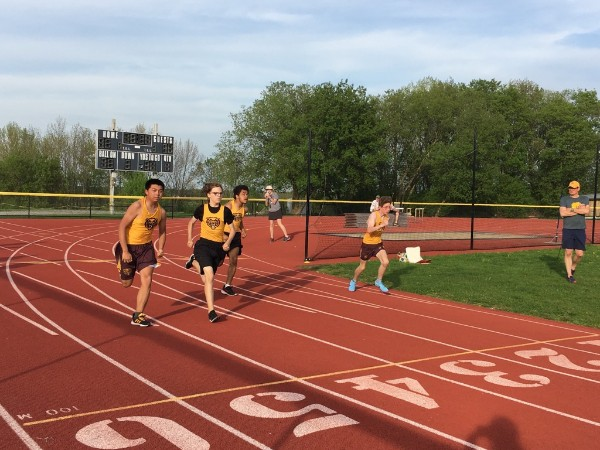 Spring in the North Country can bring 30 degrees and sideways sleet or a baking 85 degree heat.  On Thursday afternoon, the Bears Track teams sweltered through a four-team dual meet on the Canton Track.  Despite the heat, both teams performed well with both teams defeating  all other squads.  It was a true team victory as the meet was won with the top to bottom strength of both squads.  With the victories, Canton Girls Track moves to 4-1 on the season and the Canton Boys Track rolls at 5-0.

In the next week, both teams head to the Salmon River Invitational on Saturday 5/14 and then they both face the always tough Wildcats of Gouverneur on Tuesday 5/17.