The Canton JV girls traveled to Ogdensburg on Monday night to face the Ogdensburg Blue Devils for their final game of the season.  The Bears led from the start and finished with a 56-20 victory.  Leading the Bears were eighth graders Olivia White who had 19 points/5 Steals and Tessa Alguire 11 points/10 Rebounds.  Also putting up big numbers in the game were Sara Aldous and Laurel Whittier who each had 10 points.  With the win the young Bears finished the season with an record of 18-1.  The only loss of the year was a one point loss to Massena in the first week of the season. 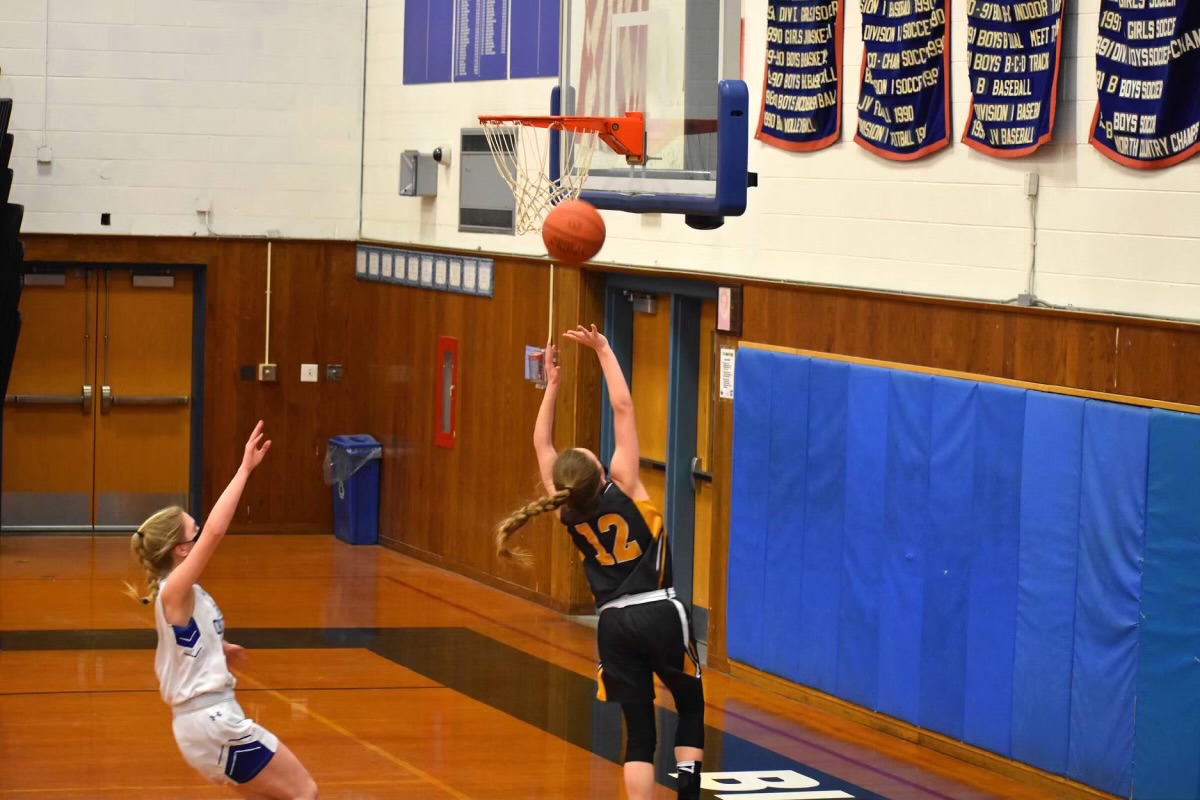 “This has been a fun year!  We have had to deal with girls missing games and moving up and down because of Covid protocols all season but in the end the girls just had fun with it and played with whoever was in uniform on that night. They came into the last practice just like they did the first…ready to get after it!   A year to remember, that is for sure.”  said Coach Wentworth 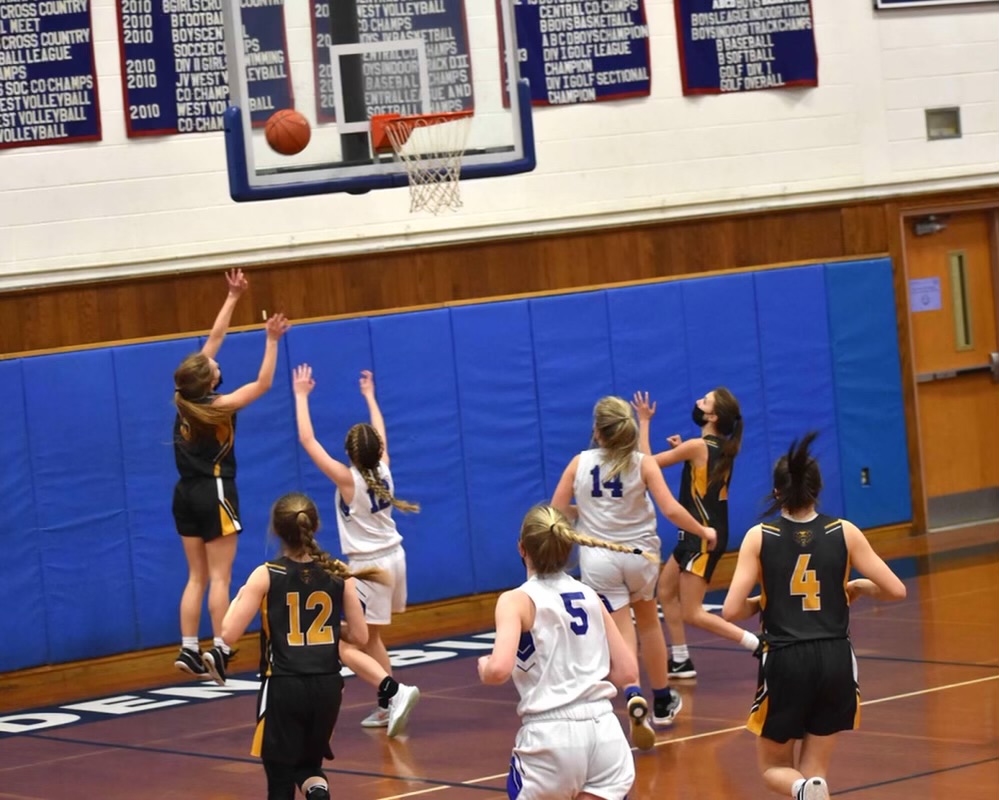 The Canton Varsity Girls continued their winning ways by topping OFA 55-43 on Monday night in Ogdensburg.  Maddy Hoy led the Bears with 15 points and freshman Vivian Coburn popped in 12 points with four three pointers to help the winning cause.